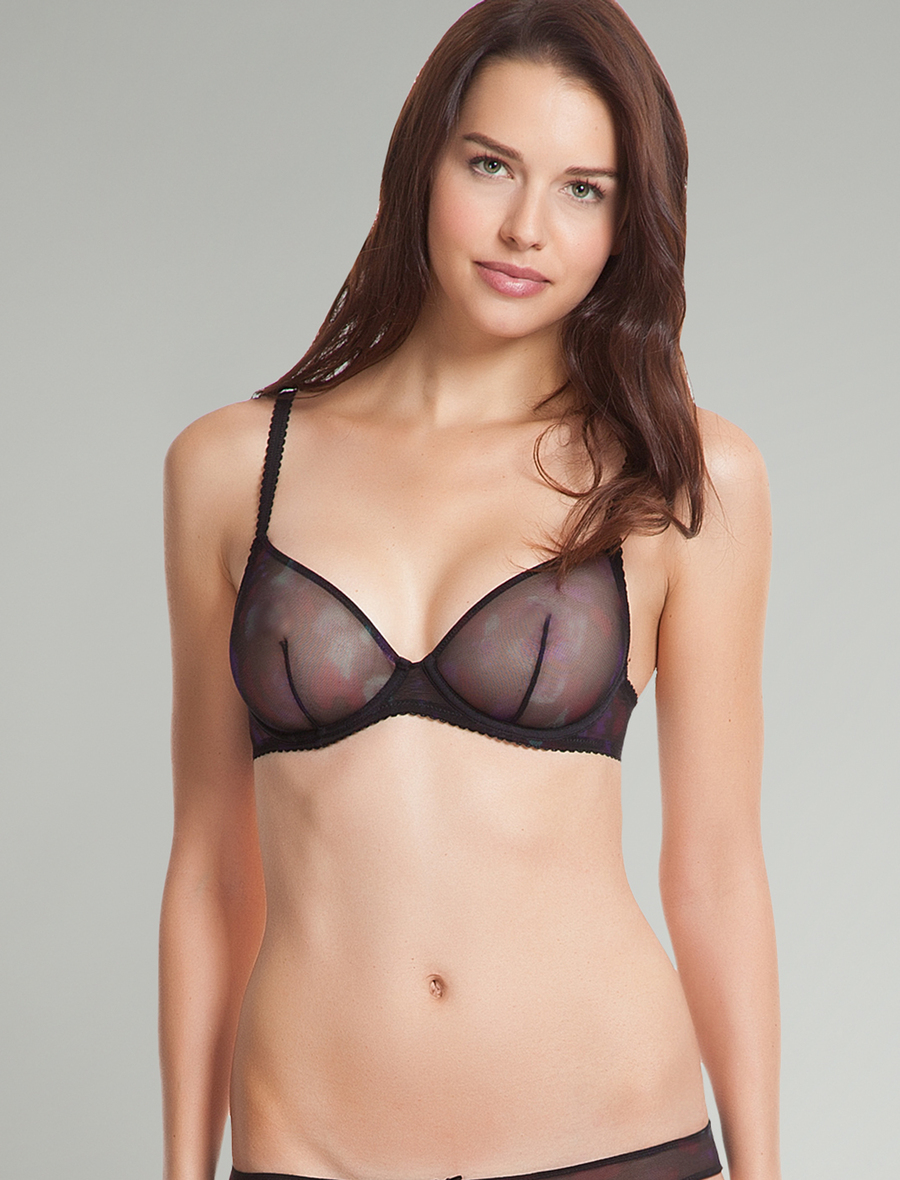 A 34D bra cup is almost equal to the cup of 36C or 38B. Though the band size is not the same the cup volume of these bra sizes are almost the same. The woman who wears 34D has the larger bone structure than the women who wear 28DD. 34D may look relatively larger on a woman with smaller frame and at the same time it might not look so big on a woman with wide hips. Women with 34D bust should wear a bra support her breasts.

34D breasts are most likely to be the size of a handful. 34D can appear fairly large or comparatively small depending on the woman’s body shape. If a woman has her lower half larger than her upper half, then her hips will overshadow the size of her breasts. So, her breasts will appear visibly small. If a woman has flat stomach then 34D breasts are much noticeable from the side, as the breasts would project visibly. The ‘apple’ shape body that is more weight in the stomach area doesn’t leave much definition between breasts and stomach, hence the breasts will appear small. But the 34D breasts will prominently appear to be large if a woman has a slender figure and small frame. 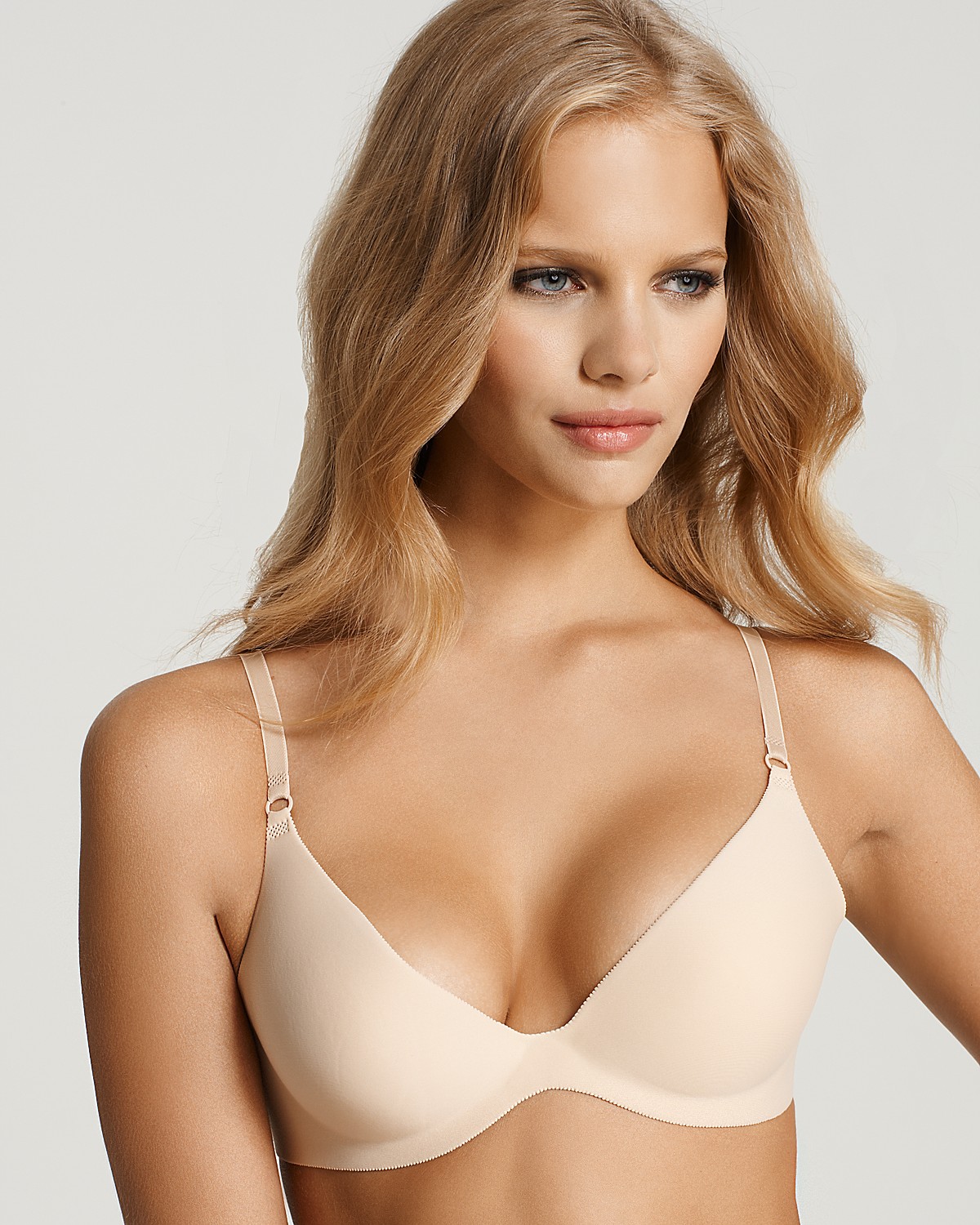 Various factors like lifestyle, genetics, woman’s body shape and fat storage patterns determine the appearance of the breasts. As said earlier, 30D breasts appear to be large on a woman who has slender figure and small frame. But they are not large enough to cause sagging. According to Dr. Fardad Farouzanpour, in addition to biology, ‘gravity, weight gain and weight loss, pregnancy, certain sports that can cause the breasts to bounce, and possibly cigarette smoking’ can contribute to sagging. Hence, women with natural 34D breasts sometimes prefer breasts implants and breast lift to prevent their breasts from sagging and add more lift to their breasts. 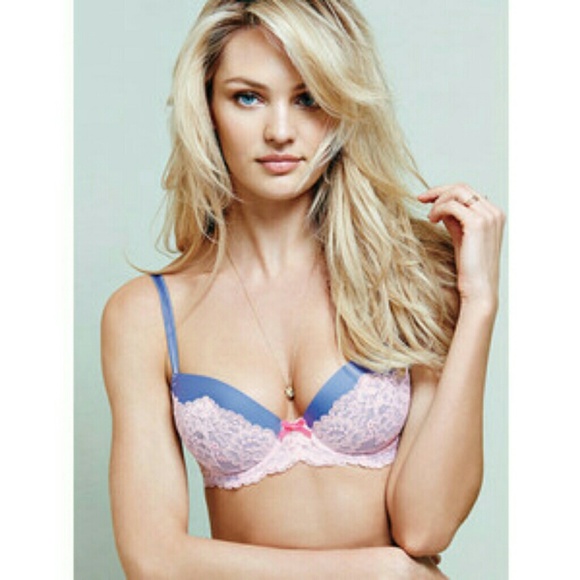 If a woman has pear shaped body then it is more likely to get her breasts implants as an attempt to balance the width of her lower half. If you want a breasts implant then you should remember that most surgeons recommend the implants that are within two-cup sizes of the original breast size if you want to achieve natural looking breasts.

On the other hand 34D is the size women with naturally smaller sizes like 30B or 30C want to achieve after the breast augmentation to make her bust more full and perky. Surgeons recommend that if a woman wants to achieve natural look, she should get implants that are only one or two cup sizes larger than their natural size. Hence, woman with natural 34B or 34C would get the natural look if they opt for 34D after augmentation. 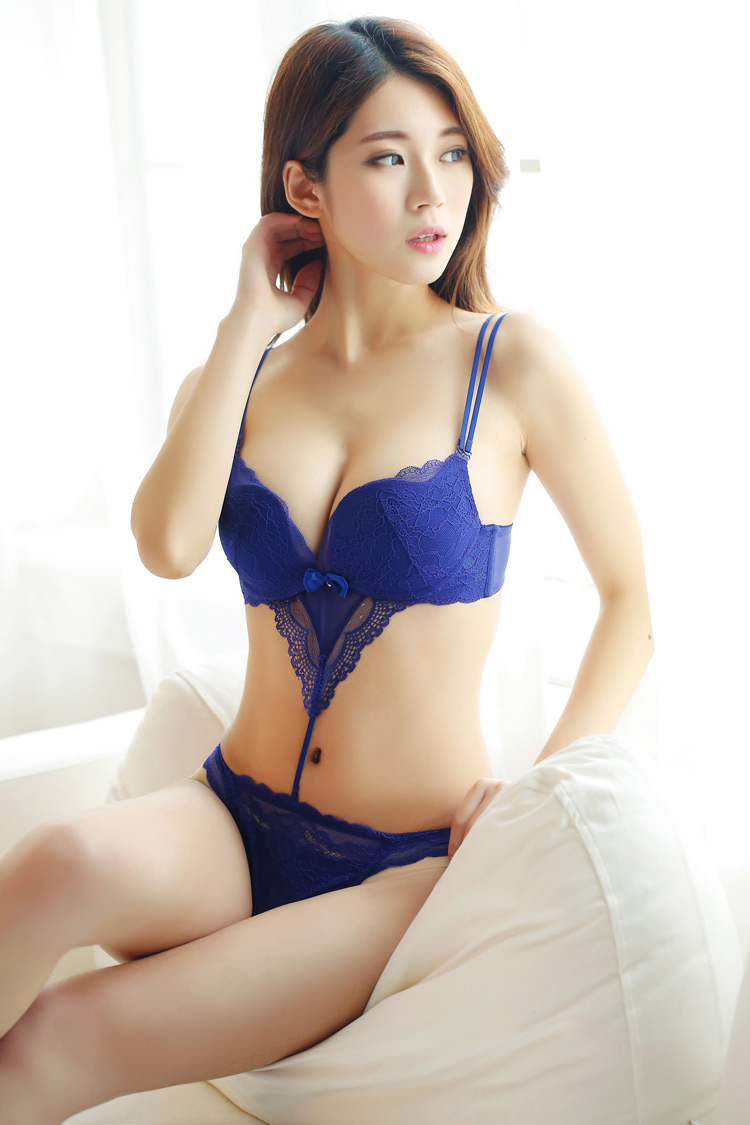 The appearance of the 34D breasts vary depending on the women’s body shape, bra type she wears and her clothing preferences. Obviously, a push up bra with a fitting shirt will make the breasts more prominent than wearing no bra and oversized shirt. Similarly, breasts are more visible if a woman has flat stomach and more weight in stomach area overshadows the breasts. All things considered, if a woman wears 34D push bra and has flat stomach then her breasts will definitely appear prominent, as her ribcage is small. 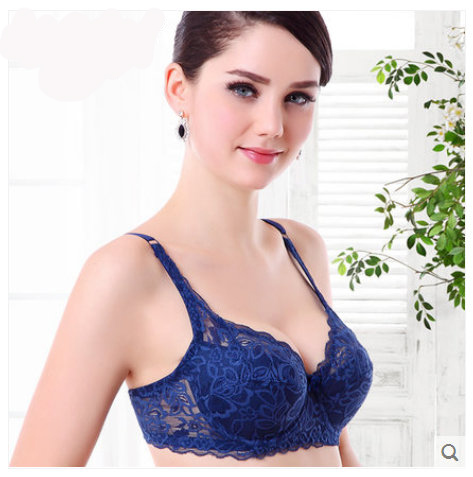 Every woman’s breasts are unique to each other in appearance. Here are beautiful celebrities with 34D bra size: 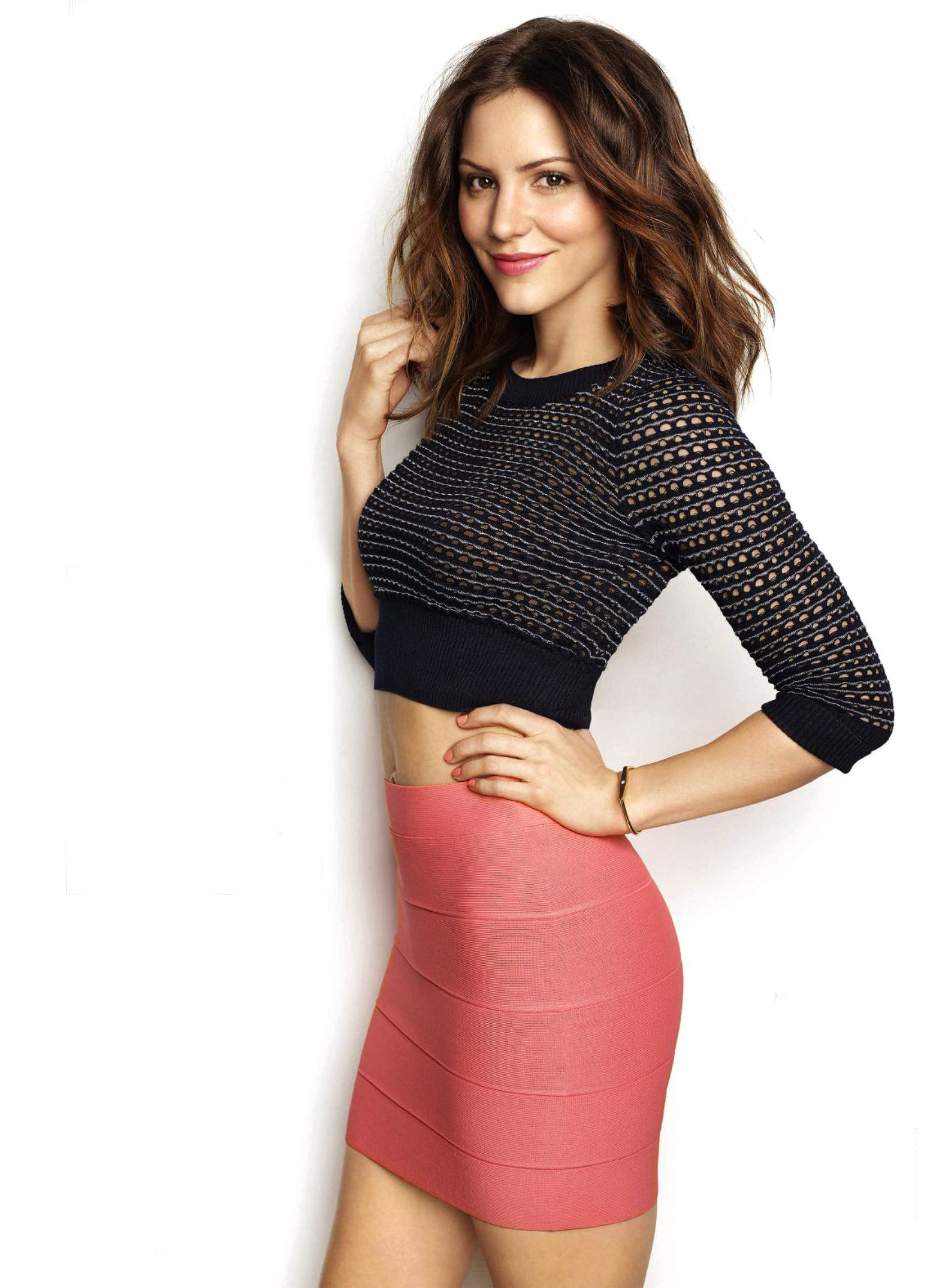 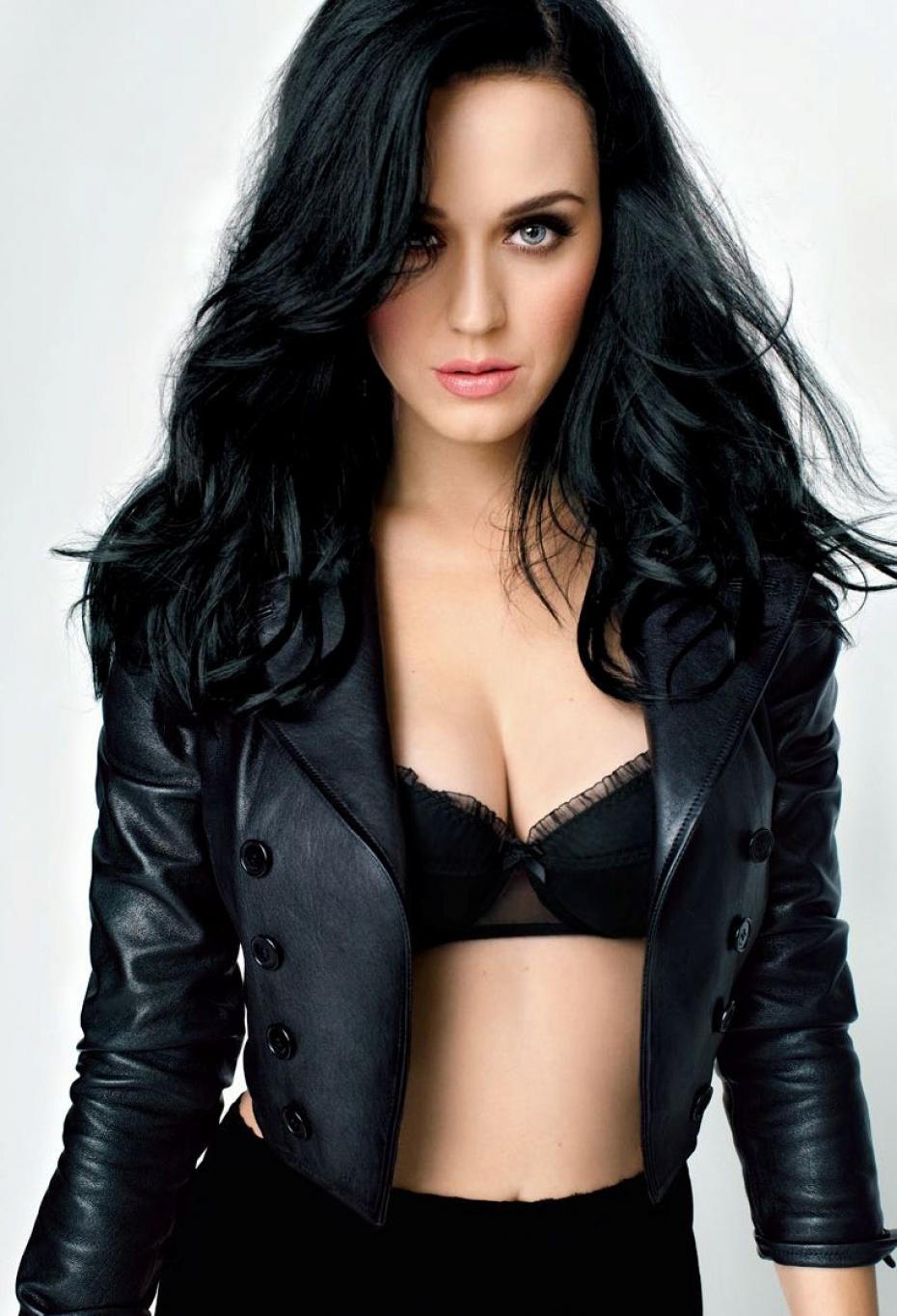