16 Interesting Facts About Breasts that You Didn’t Know

Breasts are one of the most attractive parts of female body. It is important to take care of your breasts. You certainly talk about them with your friends but do you really know everything about your breasts? Here are 16 interesting and startling facts about breasts that you might not know already:

All embryos, whether male or female, develop identically in the womb. This is the reason why males have nipples on their chest even though they don’t have an actual function to perform. All developing embryos are female for the first several weeks. Only after 9 weeks, the hormone testosterone kicks in that result changes in the genetic activity of cells. Even though testosterone blocks further development of female traits, the previous development flat breasts, and nipples) remains intact.

Have you ever noticed? Human beings are the only primates to have permanently enlarged breasts. Other primates’ breasts enlarge only during the breastfeeding phase. The permanently enlarged breasts of human females are not related to pregnancy and lactation. When female reaches puberty, her breasts become plump denoting her ability to store fat and her fertility. Women’s breasts are filled with milk only after delivering a baby for lactation period. 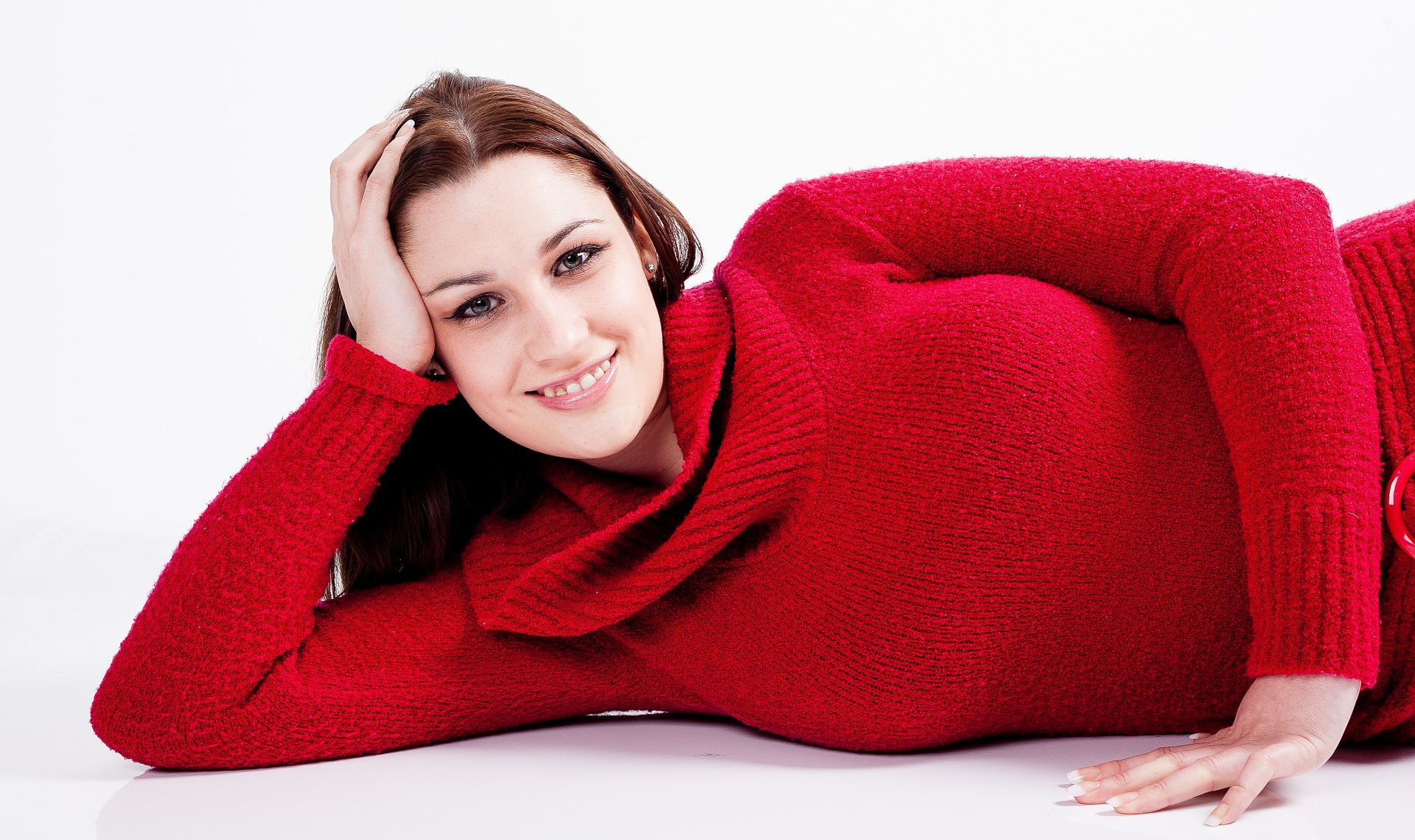 Every pair of breasts is different from other – in terms of size, shape, and color of the nipple. Even the two breasts on the same chest are different from each other. Asymmetrical breasts are normal, that is one breast being bigger than the other. Not just size but also the breasts on the same chest may be different in shape and position. However, the difference is not obvious in general but some may have noticeable variation. If such is the case, breast augmentation can be performed to make breasts more symmetrical.

You have nipple hair? It’s okay it is normal. No, you don’t? It is also okay and normal. Unlike males, females don’t have chest hair, however, some have few long hairs around their nipples. The areolas have hair follicles just like any other skin area. But if you notice many hair strands suddenly growing then you should consult a doctor, as it may be hirsutism or PCOS. If you want to remove your nipple hair, you can tweeze them out or cut them with scissors but never wax or shave.

It is normal for pregnant women or nursing moms to have their nipples leaking fluid every now and then. But the nipples can leak even if women are neither pregnant nor nursing. This is completely normal. This happens when nipples are pressed or squashed. The discharge can be anything from clear, watery to sticky and whitish. But if the discharged fluid is bloody, yellow or green or only one breast is leaking then it’s time to consult a doctor. Any kind of nipple discharge in men is a call for a doctor. 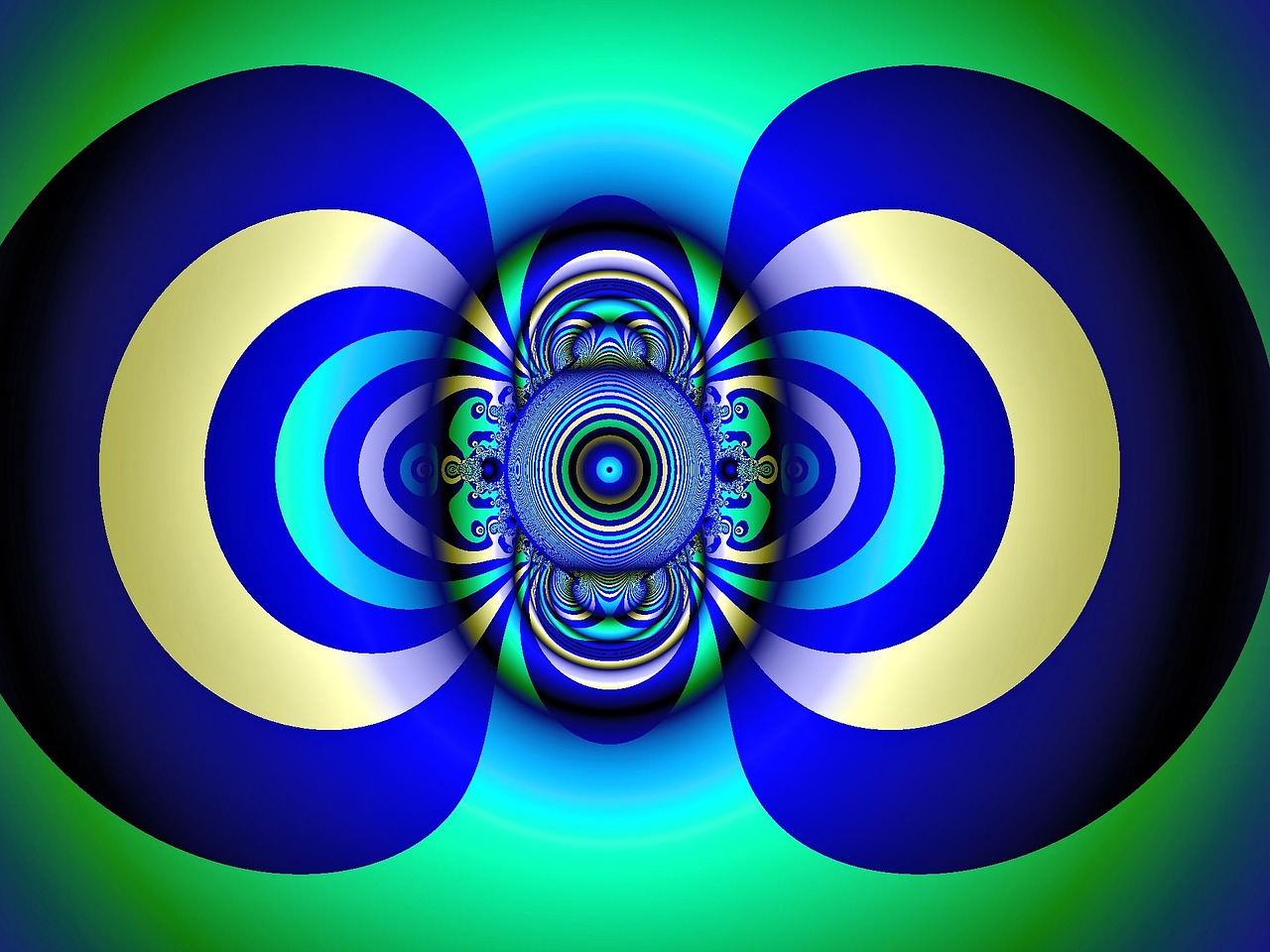 Wait, what? Yes. You can have the third nipple. Not necessarily it will be on your breasts but also in other places and can even develop breast tissue. This is called supernumerary nipples in medical terms and considered a common congenital abnormality of the breasts. Both males and females can have these extra nipples. However, they are not considered as actual nipples as they are small and not well formed. These extra nipples are mostly mistaken for moles.

Your breasts change with your menstrual cycle. The breasts’ size increases when your period is coming up because the level of estrogen and progesterone hormones increases causing your breasts ducts and milk glands to get bigger. Besides the change in size, you might notice other changes in your breasts during menstruation and ovulation period. You may notice mild swelling, tenderness and light pain, all of which are normal during that time. For pregnant women, breasts become extremely tender and start growing, as it has to prepare for breastfeeding.

Foreplay not only elevates your libido but also excites your breasts. Sexual arousal increases blood flow to your breasts causing them to swell, which makes them 25% larger than their actual size and very sensitive to touch. Your breasts are magical. The areolas have apocrine glands, which produce chemicals that subliminally increase your partner’s attraction to you. 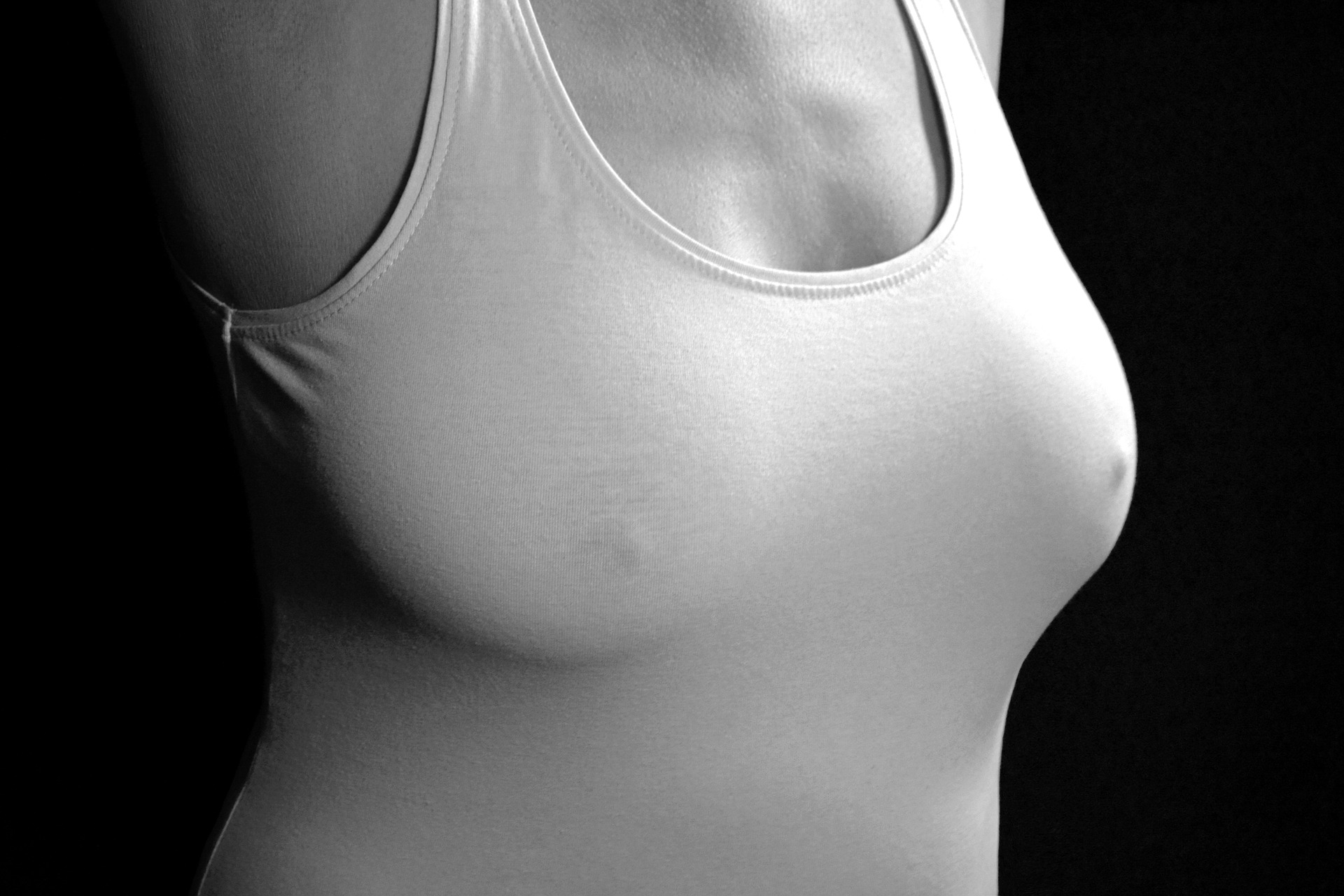 A study conducted by the Journal of Sexual Medicine in 2011 resulted that stimulation of nipple activate the same part of the brain called the genital sensory cortex that is activated by stimulation of the vagina and clitoris. This means a woman’s brain reacts to nipple stimulation and genital stimulation in the same way. Hence, it is possible for some women to reach orgasm exclusively through breast stimulation.

Breast augmentation has become more popular than ever. Also known as a boob job, it is the process of improving the size of breasts using breast implants or fat. According to the American Society of Plastic Surgeons, breast augmentation has become the top cosmetic surgical procedure in the country. According to the data of 2011, breast enhancement is the top surgical procedure – up 4% on last year. That is 307,180 procedures in 2011. 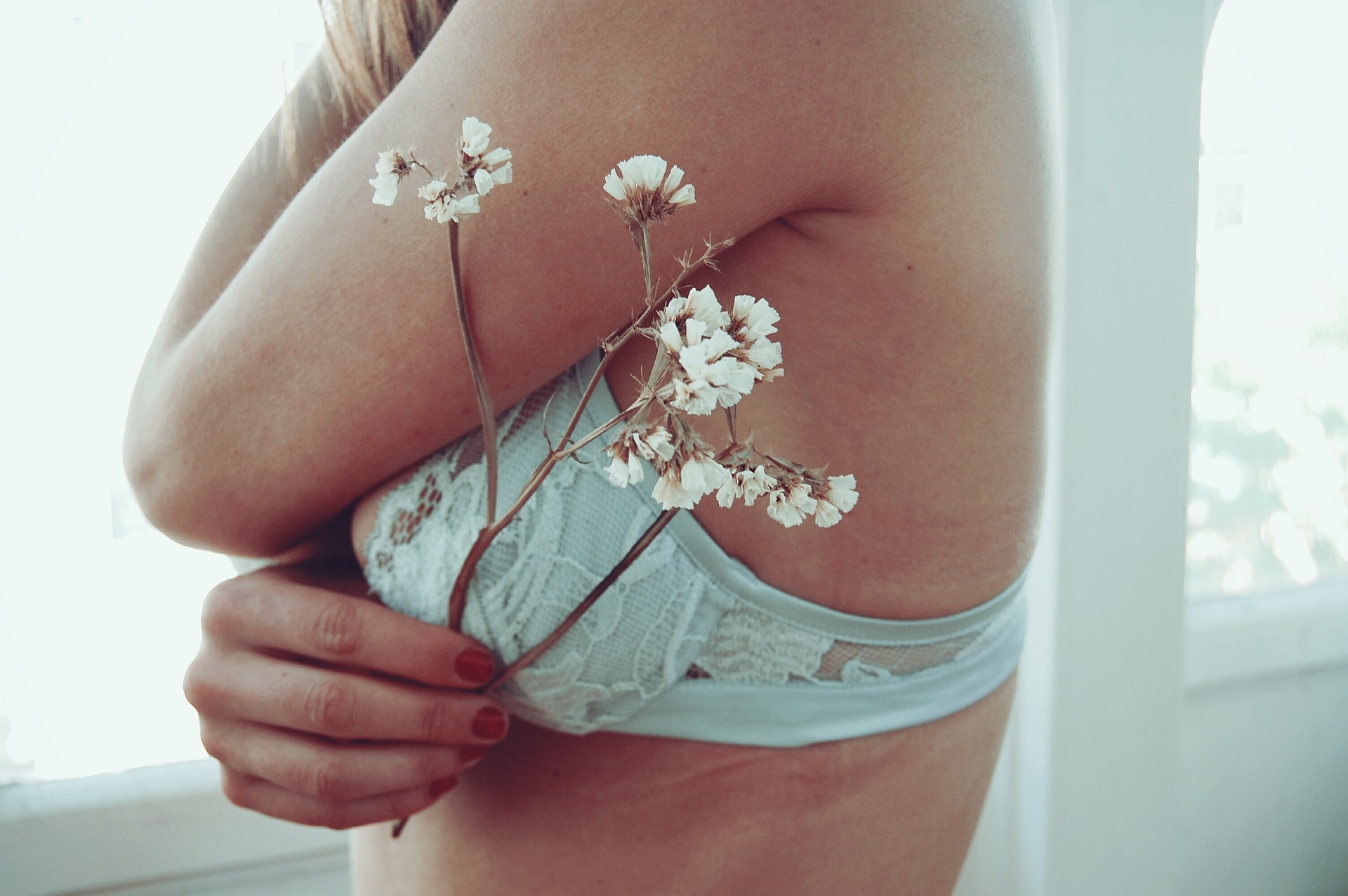 About 1.7 million women across the world were diagnosed with breast cancer in 2012. It shows about 12% of all new cancer cases and 25% of all cancers in women. About 1 in every 8 women, in America, will develop invasive breast cancer in her lifetime. Breast cancer is the fifth most common cause of death from cancer in women. However, healthy habits and regular mammograms can reduce the risk of breast cancer and possible death from it.

Breast augmentation not only hides the breast tissues during mammogram but also lessens the sensation of your nipples. If you are having augmentation then you should be aware of this fact. Any kind of augmentations, enlargements, and breast uplifts and breast reduction can alter the sensitivity of nipples. Although women may still experience normal arousal and sensuality, the sensation loss can be present years after the surgery. 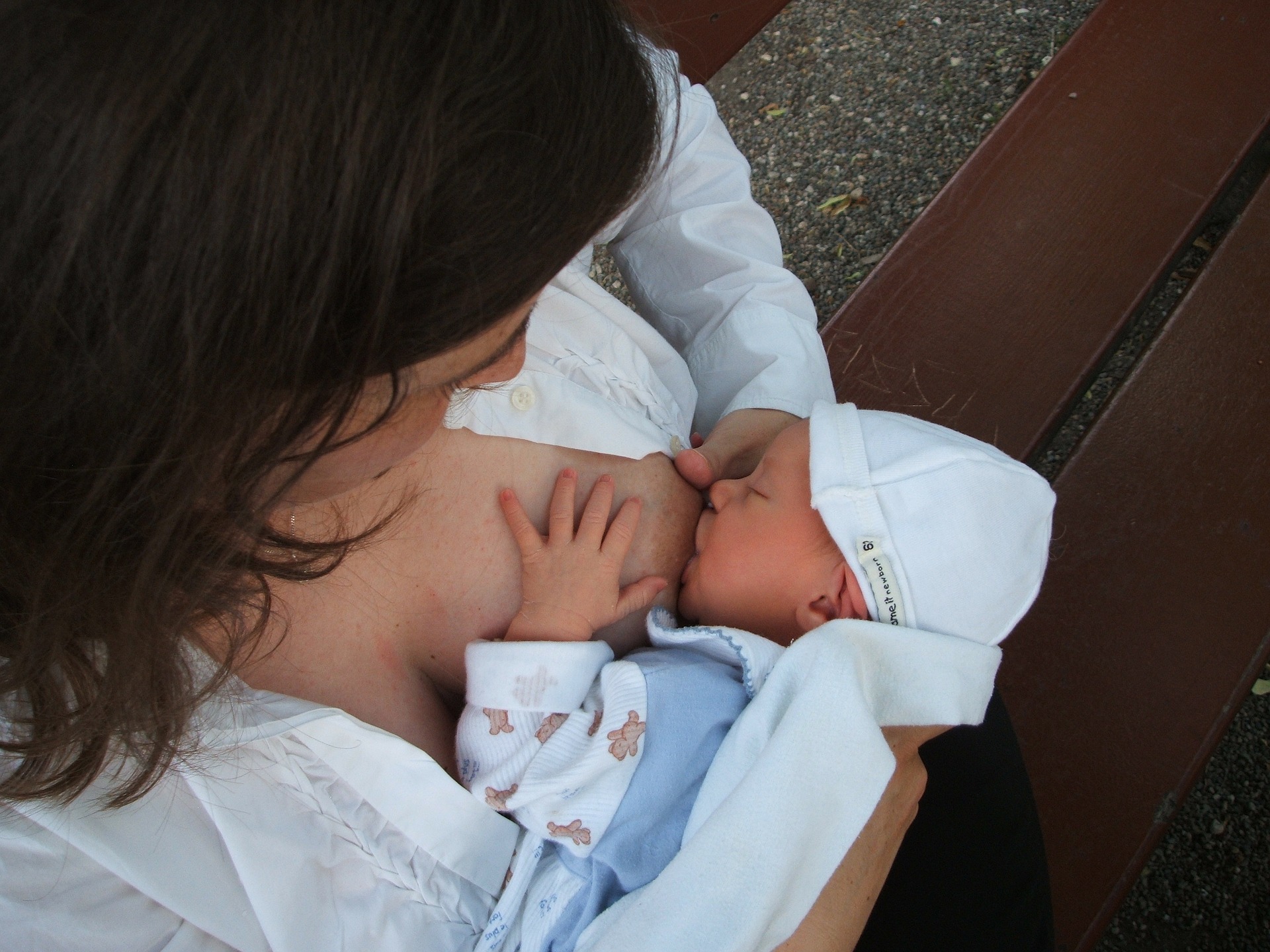 If you think that breastfeeding causes breasts to sag then, you are wrong. Breastfeeding doesn’t actually result in saggy breasts. But pregnancy may cause saggy breasts if they are naturally large. During pregnancy, the Cooper’s ligaments and surrounding skin stretch as the breasts enlarge. After pregnancy breasts return to normal size but skin may still be stretched out. Besides pregnancy, smoking and aging cause breasts sagging.

As you grow old, your breasts get fatter naturally and become less sensitive with the changes in hormones. In your youth, breasts are firmer; they are made of lobules, milk ducts, fat and connective tissues. These lobules clump together and form larger units called lobes. When you age, fats replace the lobes in your breasts naturally increasing the fatty tissue. Hence, your breasts lose support and become softer and saggy.